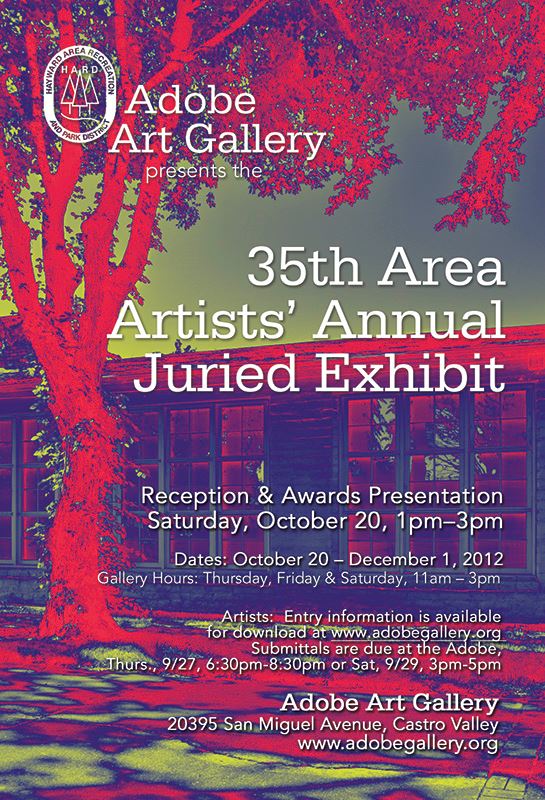 Judge, Janet Jones: A graduate of the California College of Arts and Crafts, now known as the California College of the Arts, Janet Jones worked for several years first as a painter and then as a graphic designer, before turning to printmaking, developing experimental methods and materials and combining printmaking with digital technology, collage, mixed media and book arts.  In time the emphasis shifted from printmaking to collage, assemblage and mixed media.  She has taken part in group exhibitions in the United States, Europe, Japan, New Zealand and South America. Her work is in many private and corporate collections in the United States and Europe, and she is featured in the Lark publication, Masters: Collage.  She is a member of the California Society of Printmakers, and is represented in the Achenbach Foundation for Graphic Arts collection at the California Palace of the Legion of Honor, San Francisco.